Technology is coming up with new avenues every day. Artificial intelligence is one such sector which has added a new dimension to technology. It is being seen a sector which has the widest of potentials in terms of growth. Most globally renowned and well-established companies are investing heavy shares in Artificial Intelligence (AI). After Siri from Apple and Google Assistant from Google, Microsoft has come up with Cortana and subsequently, Amazon has launched Alexa.

So, virtual assistants which use artificial intelligence have become the talking point in the technology sector.

The Google Assistant is a personal assistant developed by Google. It uses artificial intelligence and helps people engage in two way conversation. It has answers for some of the important queries related to topics like health, lifestyle, entertainment, current affairs etc. It redirects the user to the search engine so that the user can seek for the information which they are looking for. It is growing rapidly with the updates and becoming a popular feature on the android devices.

Rolling on other Devices

Google Assistant earlier was confined to smartphones developed by Google only. It was first seen on Google Pixel. But later on, Google began rolling out on other Android devices. It has been seen that Google is trying to reach out maximum people through its virtual assistant based on AI.

How to Activate the Google Assistant?

The first thing which one needs to check is whether the device is available for the Google Assistant or not. Initially, Google digital Assistant was launched in Google Pixel only. Pixel users can access Google Assistant by simply long pressing the home button of their handsets.

The Google Assistant did not come simultaneously in all regions. It was first launched in the United States of America. Subsequently, it was rolled out in North, South America and then finally to European countries.

The following are the steps to update the Google Play Services. Have a look at it:

How to Check Whether the Google Assistant is Installed or Not?

One can fix reminder simply by saying, “remind me that tomorrow is my birthday.” After saying this you will be taken to the reminder screen where you can adjust the details of the reminder.

Say “Okay! Google takes me to Pizza Hut” and you will be redirected to maps.

Say “Okay! Google make a call to Phillips” and a call will be made to Phillips.

Sending a WhatsApp Text to Someone

Fun with the Google Assistant

You can have fun with the Google Assistant as well. You can ask Google to tell you a joke, sing a song or narrate your story.

Google digital assistant is a useful tool paving its way quickly towards the future. With newer and stabler updates, we are expected to see more of it in coming years. 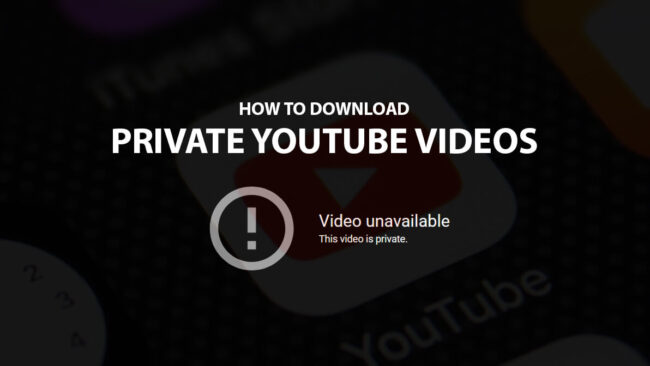 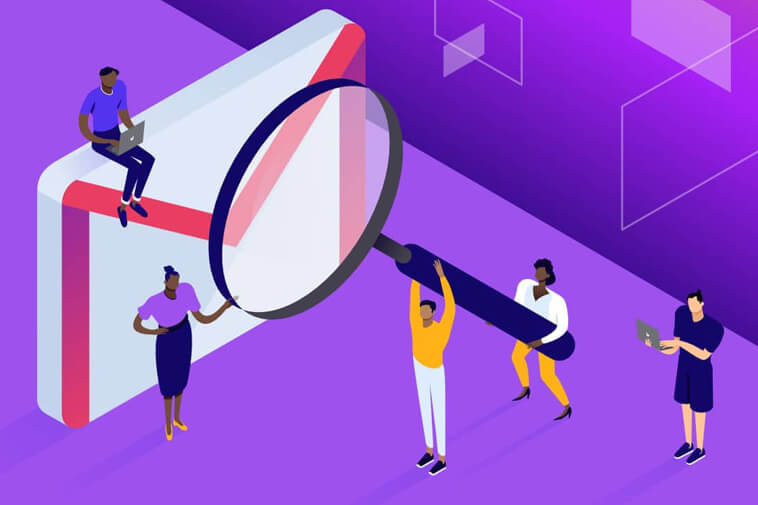 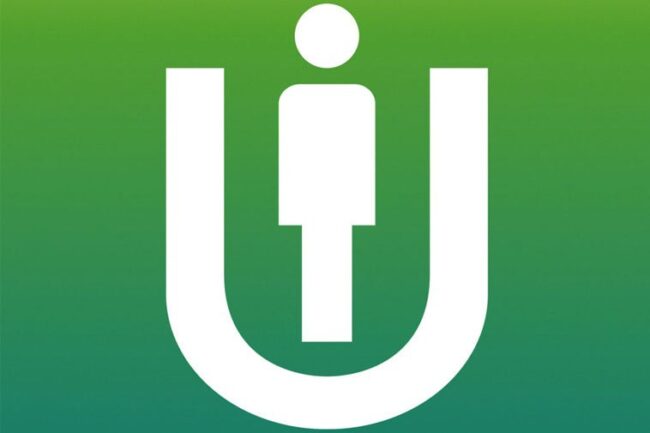 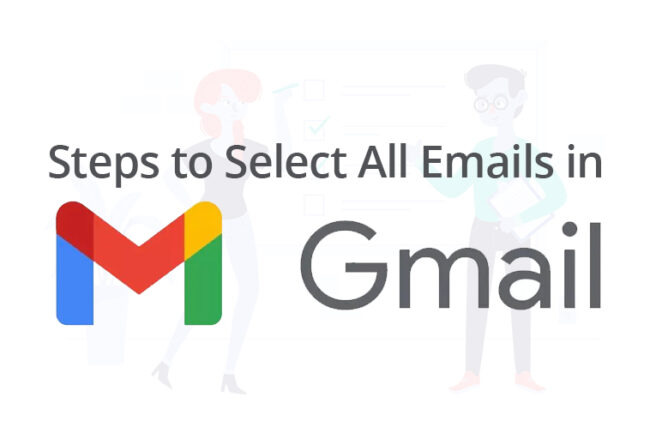 Tech Trick News is a participant in the Amazon Services LLC Associates Program. This is an affiliate program which means we earn fees by advertising and linking to Amazon.com. However, this will not increase the prices you pay for products.